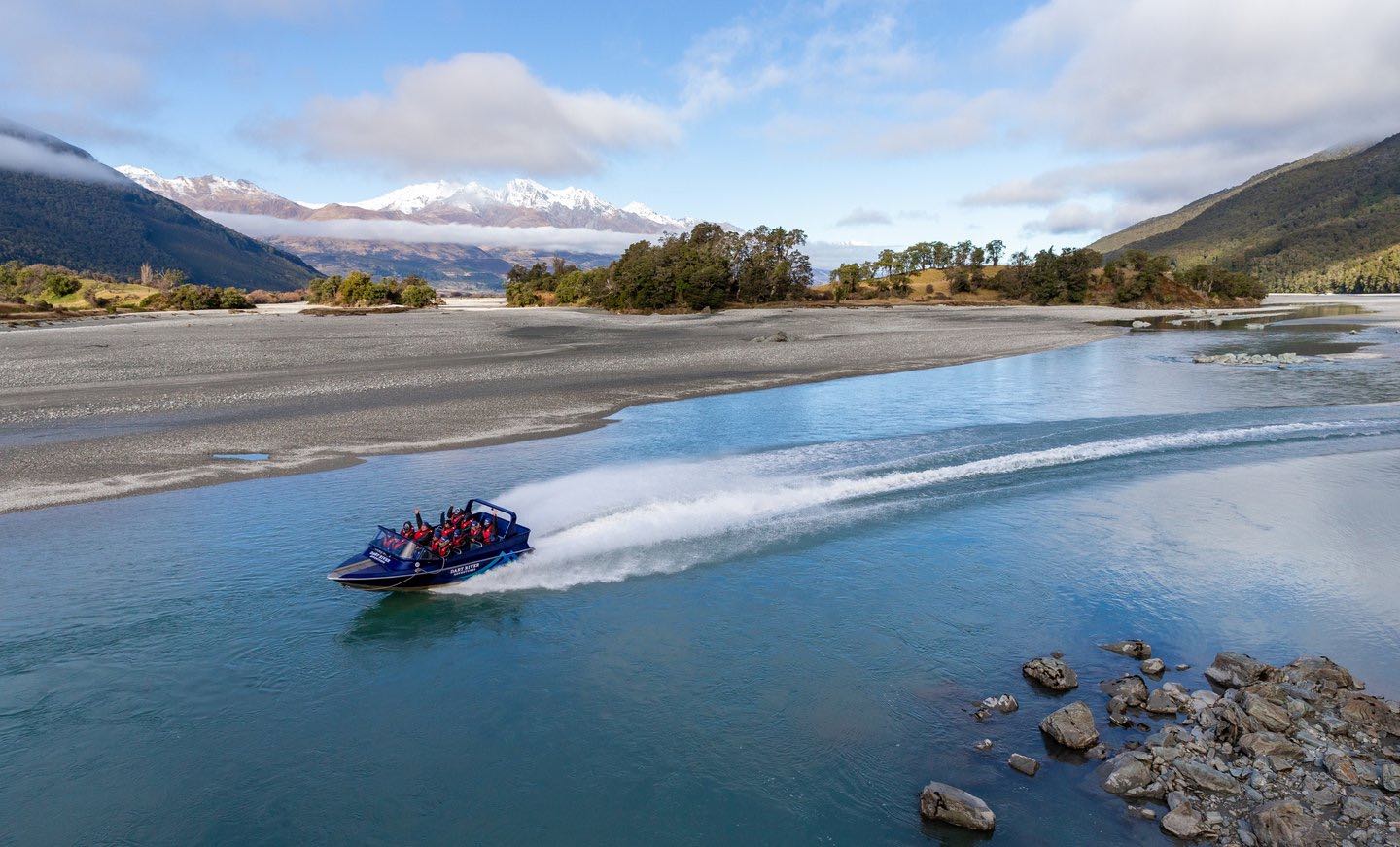 The throb of the Hamilton jetboat engines set my pulse racing as we set off on our expedition up the Dart River in Te Wahipounamu (The Place of Greenstone), a UNESCO World Heritage Area 45 minutes from Queenstown New Zealand.

I sat on the edge of my seat, enthralled as our Dart River jet boat driver, Daniel, took us ever deeper into the Aspiring National Park and the southern reaches of the Southern Alps, weaving our way up strands of the braided river at the foot of tall mountains named after Greek gods: Pluto, Nox, Amphion, Chaos, Poseidon. The silvery face of Mount Earnslaw, the tallest of them all, was wet with tears of melting snow.

I was high on negative ions, intoxicated with the sweet taste of the air and the shock of the ice-cold spray whenever Daniel performed one of his heart-stopping 360s. Some of the passengers aboard this Wilderness Jet experience were green around the gills after five or six twirls on the 35km trip, but I had a silly grin on my face the whole time.

The landscape made my Kiwi heart soar: craggy peaks with gleaming glaciers, wispy waterfalls, hanging valleys, the dazzling turquoise waters of the Rockburn Chasm where a giant’s sword had sliced a deep gash in the side of a mountain. I wanted to speed onwards to the head waters of the Dart but, after 90 minutes of pure adrenalin, we were off-loaded on the side of the river with our hiking guide Pam. As the boats thundered away, disappearing in a plume of spray, I was momentarily stunned by the sudden silence and abrupt change of pace.

Dart River Jet Boat Adventures Take You To Another World

We followed Pam up a shingle bank and entered another world, a forest wilderness with no tracks or signposts. The bright sunlight, towering mountains, and silver river were replaced by the tall, gaunt trees and diffuse, mottled light of the beech forest. Here, the only sounds were bird calls, gurgling streams, and the muted footfall of boots on the spongy leaf-litter carpet. It was late winter, but the air was mild and felt like rose petals on my skin.

Pam knew the forest like the back of her hand, retracing the steps of early saw millers and prospectors. She led us along the route of a tramway built in the 1920s to transport logs out of the forest for the construction of bridges, buildings, and car and bus bodies. A wheel and some rusty kerosene tins were all that remained of what was once a busy thoroughfare.

We came across the debris of a gelignite explosion where a hopeful prospector had blasted away a cliff face in the 1950s in hope of finding tungsten, the metallic element of scheelite, an ore in demand during both World Wars and the Korean War for its metal-hardening properties.

The Peace and Tranquillity of Nature

Our lunch venue by the remote Sylvan Lake was sublime. We sat on a log in the warm winter sunshine, munching hearty sandwiches. A cheeky South Island robin hopped onto on my day pack and helped himself to the pumpkin seeds in my sandwich while I was busy taking photos of the lake. The peace and solitude of the beech forest and the simple picnic lunch beside a pristine alpine certainly soothed me after the high-octane exhilaration of our Dart River jet boat ride.

Late afternoon, Pam drove us back to Queenstown along the shores of Lake Wakatipu. The magnificent 46km lakeside road is rated one of the top ten scenic drives in the world by Conde Naste and Lonely Planet. The mountains were under a cloud shroud when we drove to Glenorchy early that morning, but they were dazzlingly clear on our return trip.

And tourists on the road that day got a bonus – there were two of everything, mountains upright in their usual position and upside down in the looking-glass lake. The view of the lake and mountains from Bennett’s Bluff Lookout is among the most photographed and best places to visit in New Zealand. It’s jaw-dropping.

Contributing Editor Justine Tyerman is an award-winning travel writer, journalist and sub-editor from Gisborne, New Zealand, with 20 years’ experience in newspaper and freelance work. Check out her work at www.just-write.co.nz and Tyerman’s Travels Facebook. 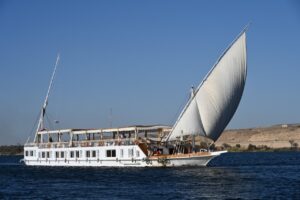 Gina Baksa on a bespoke luxury Egypt tour of the country’s pyramids and temples, including rare access to the country’s historic landmarks 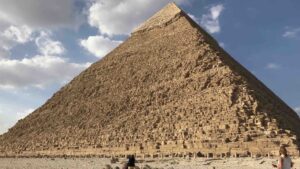 Is it Safe to Tour the Giza Pyramids in Egypt?

Gina Baksa visited Egypt in preparation for her 2022 tour of the Giza Pyramids in Egypt…and yes, it’s safe 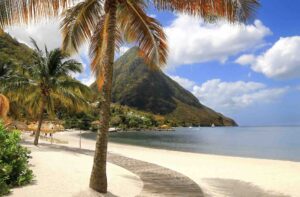 Experience the Caribbean like Never Before in St Lucia 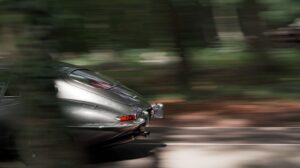 E-Type UK: A Legend Gets a New Lease on Life   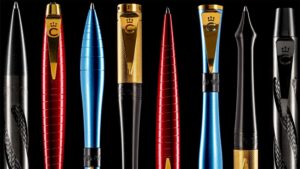